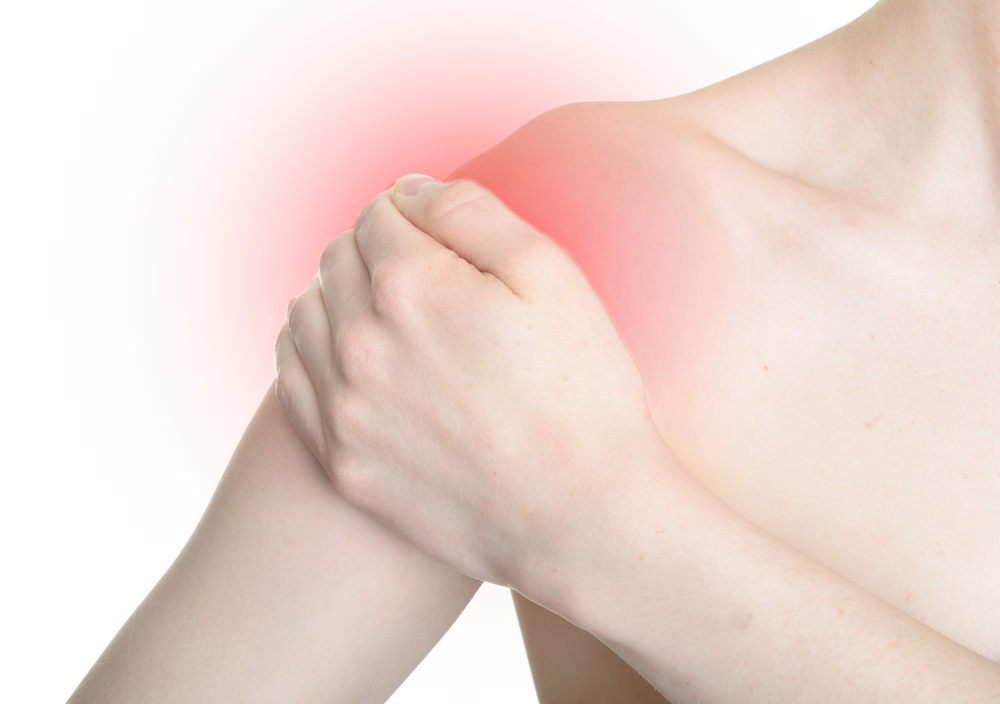 The heat sensitivity common in people with fibromyalgia may be due to the reduced length of nerve fibers that contact blood vessels in the inner dermal layers of skin, a recent study suggests.

The study, “Characterization of dermal skin innervation in fibromyalgia syndrome,” was published in the journal PLOS ONE.

Fibromyalgia (FMS) is characterized by widespread chronic pain, as well as other varied symptoms such as fatigue, cognitive difficulties, sleep problems, and heat sensitivity. There is increasing evidence that the peripheral nervous system — encompassing nerves outside the brain and spinal cord — is involved due to the high prevalence of patients with small fiber pathology.

Small fiber disease, which is defined by severe whole-body pain, occurs from dysfunction and damage to small nerve fibers present in the skin, organs, and other peripheral nerves.

Studies have shown that people with fibromyalgia have a lower density of nerve fibers in the outer layer of skin (epidermis) — called intraepidermal nerve fiber density (IENFD) — compared with healthy people (controls). It’s also been shown that there was no new growth of nerves (innervation) in the same areas.

As the researchers pointed out, “it is an open question, how a reduction in the number of peripheral nociceptors [pain receptors] may be associated with more pain.”

Thus, a team of researchers at the University of Würzburg, in Germany, chose to investigate the composition of nerve fibers in the dermis of people with fibromyalgia compared with healthy individuals (controls).

Samples of the dermal layers of the participants were obtained by skin punch biopsy. The tissues were examined using antibodies that target and bind to, and differentiate, various types of nerve fibers.

None of the patients reported symptoms of neuropathic pain or numbness, and their neurological examinations and routine blood tests all were normal.

The analysis of the biopsied skin tissue found that, consistent with previous reports, the IENFD was significantly reduced in 38 of the 86 (44%) fibromyalgia patients. Meanwhile, only seven of the 35 healthy controls (20%) had lower nerve fiber density.

There were no identifiable differences in the composition of nerve fiber subtypes in the dermis of fibromyalgia patients. But the total dermal nerve fiber length (DNFL) of nerves that contact blood vessels were significantly lower in the skin of those with fibromyalgia compared with the healthy controls.

The median (middle) length of nerve fibers that release neurotransmitters, in addition to myelinated nerve fibers — nerve cells wrapped in a fatty substance known as myelin — were the same in patients and healthy controls.

“We found a reduced length of dermal nerve fibers in contact with blood vessels in the FMS patient group compared to controls,” the researchers said.

“The pathophysiological [disease mechanism] relevance of this finding is unclear, but we suggest the possibility of a relationship with impaired thermal tolerance [heat sensitivity] commonly reported by FMS patients,” they said.

The investigators said more studies needs to be done, with a greater number of participants and using advanced microscopy techniques.

“Further research comparing FMS patients with and without reduced dermal vessel innervation [nerve fiber growth] is warranted to clarify the functional impact of our findings,” they said.