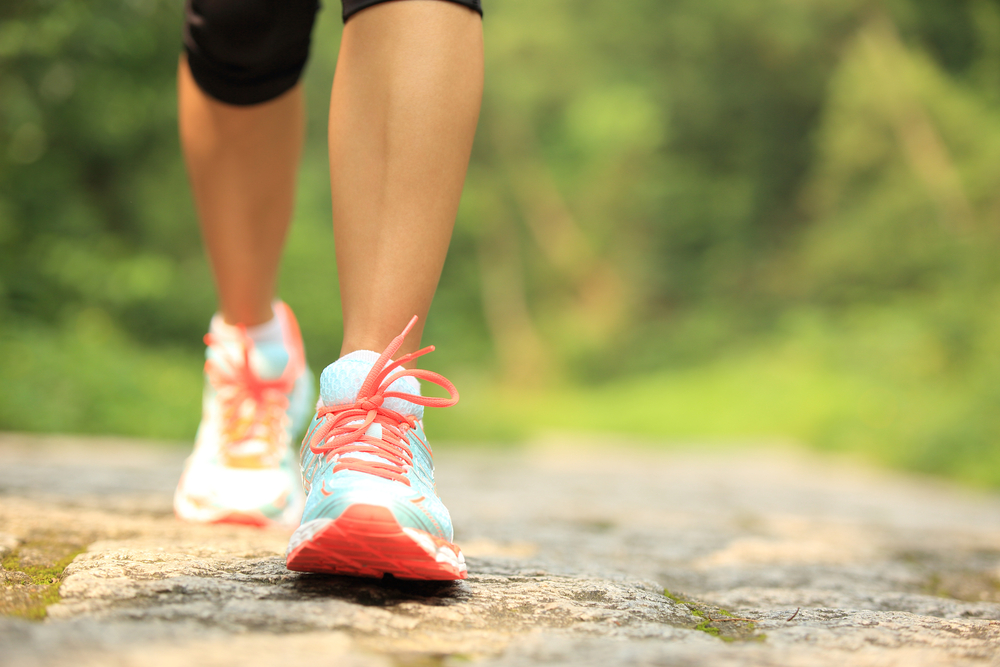 A study recently published in the Journal of Physical Therapy Science shows evidence of a hypothalamus–pituitary–adrenal (HPA) axis dysregulation in fibromyalgia (FM) patients – a disturbance the team believed is altered by exercise.

The main aim of the study – performed by Aysun Genc and colleagues at Ankara University, Turkey – was to investigate the levels of growth hormone, insulin-like growth factor (IGF)-1, adrenocorticotropic hormone (ACTH) and cortisol following the different kinds of exercise, which are closely linked to the HPA axis – a hormonal cascade involved in the stress response. An abnormal stress response is characterized by higher than normal levels of cortisol, which, together with decreased levels of growth hormone, are often observed in FM patients.

In addition, the team measured the effects of exercise on disease symptoms, sleep patterns, cardiovascular fitness, disability, and health-related quality of life. The measurements of disease-specific symptoms included pain, the number of tender points and morning stiffness duration.

Researchers observed that following six weeks of aerobic exercise, patients in this group reported decreased duration of morning stiffness compared to the participants performing only stretching exercises. Both groups, however, reported a reduction in pain, and better social functioning following the intervention.

Both groups also reported a reduction in the number of tender points, less functional disability and better sleep with no differences between the groups. Also, the exercise types didn’t lead to any differences in any aspects of the health-related quality of life measurements reported by the patients.

The study reports that growth hormone levels increased in both groups throughout the study. Cortisol levels likewise decreased in both groups, while the team could not observe any difference in IGF-1 or ACTH levels. Based on this information, researchers concluded that patients with fibromyalgia likely suffer from a dysfunction of the HPA axis, and that the abnormal regulation is possible to modulate by exercise.

FM is often referred to as a stress-related disorder, and many previous studies have investigated the link between HPA-axis activation and FM, with varying results. A meta-analysis from 2011 – analyzing the results of a large number of studies – concluded that there indeed is evidence of an increased cortisol release in female FM patients.

The authors suggest expanding the study into a randomized controlled trial with an extended period of exercise to better understand the interaction between exercise and HPA-axis activation in FM patients.